Frogs and toads and macro lenses, oh my! 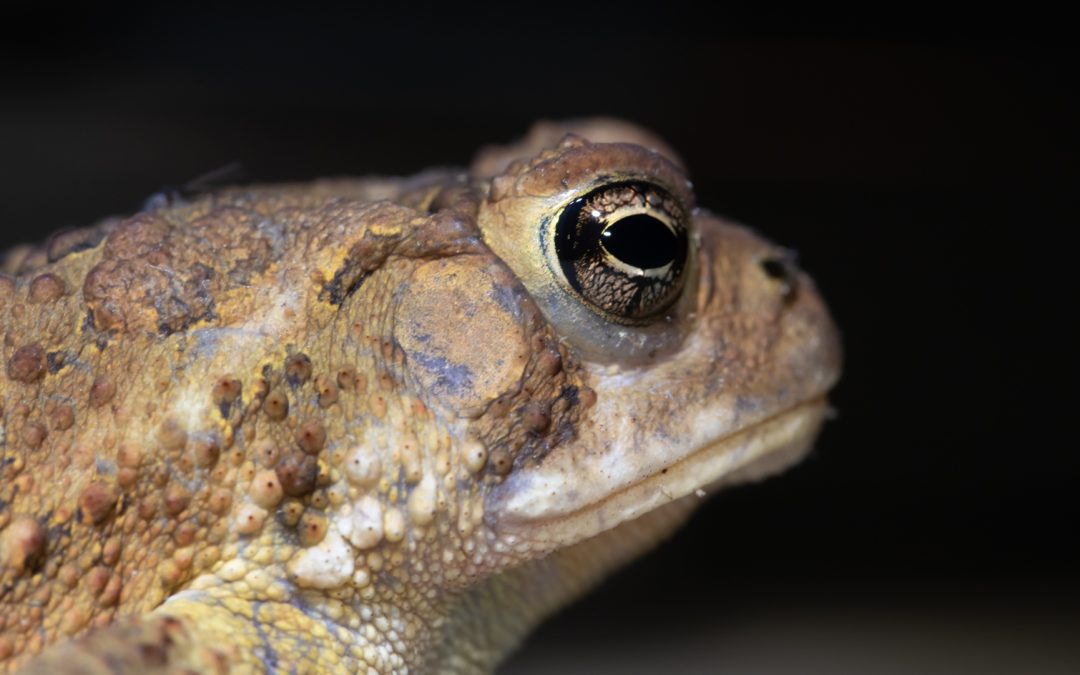 It’s been a looong time since I’ve had a chance to post anything here.  Between business ramping up and a cross country move to Appalachia photography has had to take a back seat for a while.  I’ve finally (somewhat) unpacked and gotten settled so it’s time to try out my “new” macro lens that I’ve had for over a year!

The sheer diversity of life here is amazing.  When you get more than twelve inches of rain a year things can grow, and grow they do!  There are frogs and toads all over the place.  After seeing them everywhere I began thinking hey, wonder how hard they are to photograph?  This has led to me creeping around the yard after dark with my camera and a flashlight.  I can’t imagine what the neighbors must think of the strange bald guy from out of town.

The lens is a Tamron 90mm Macro lens that I got last year.  This lens is listed as being nearly as sharp as the similar Nikon but nearly half the price.  As a bonus the Tamron is also stabilized (more on that in a moment).  According to the folks at the store the Tamron isn’t as well sealed as the Nikon but I’m pretty careful with my gear so that hopefully won’t be an issue.  The first time I really got to give the lens a spin was with an orb weaver spider that showed up.  Having the stabilization helped quite a bit as it wasn’t a particularly great place to be setting up a tripod. 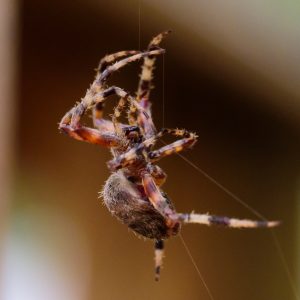 Said orb weaver hung out for a few more days then ran off to wherever orb weaver spiders go to hang out.  This was last fall which was followed by a very harsh winter.  Now that spring has sprung I’m able to pull then lens out and experiment some more.  I have a small pond where the sump pump drains and it’s turned out to be very popular with the local amphibians.  This is where your’s truly starts sneaking around the yard at night with a flashlight making the neighbors wonder.  I’ve found that an LED flashlight held high and slightly off to the side gives good lighting and gets the camera focusing well. 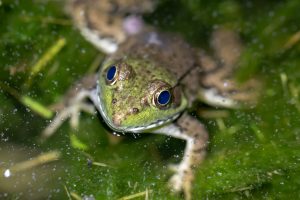 Not bad at all!  Honestly the image isn’t as sharp as I’d like but I’m perched at the edge of a pond holding a flashlight in the air with one hand and my camera in the other all while trying not to drop me and/or the camera into the water.  This is where the VC really comes into play and helps out.  I’m not a huge believer in the theory that buying better gear makes better pictures but in this case being able to crank the ISO up on the Nikon really helps.  The frog image was shot as ISO 2000 and only needed a touch of noise reduction.  Some fill flash dialed back to -2/3 EV helps to brighten things up.  In this case I feel I should have stopped the lens down more which would have helped bring more of our frog pal into focus.

This brings me to the pic at the top of this post.  There’s a toad that has taken up residence under the deck.  It appears that when the deck lights come on the toad has found that the bug buffet is quite tasty.  I think the toad and I have have reached an agreement.  I turn on the lights, it hits the buffet and lets me photograph it.  Biologists call this symbiosis.  This time I dialed the lens down to F20 to get as much depth of field as I dared.  Once again being able to shoot at ISO 2000 really helps as well has having the VC lens.

I’m going to continue working with the local amphibians to see what works.  I think the next step is some off camera flash and maybe some work with a tripod and remote shutter release.  I think this lens can get even sharper.

Higher res versions of all of the above images can be found here:  Wildlife Photos